Dear World, Some Of The Kids Are Alright

Dear World, Some Of The Kids Are Alright

The time is March 04, 2018 and in in one of those favoured coffee spots I had a brief conversation with a couple of young women who are students in higher education. They were studying and doing schoolwork. They are articulate, concerned and conduct themselves well. Nice kids.

Yes, some of them kids are alright and other kids are perfect shits. This is about a couple of alright ones. Nothing different in that analysis as compared to my generation at that age.

Everybody was minding their own business and one of the girls lamented a lack of money. Having been a student and knowing what it’s like to be a financially depressed student, I can appreciate their laments.

We talked for a few minutes about school, getting the higher education and getting a job after graduation. These two women are cognizant of the fact that you don’t get big money when you start out. We talked about starting out and the current state of business and what you could well encounter in today’s business climate.

I was interested in hearing what they had to say. We can call that observational writing and professional development with me being both a writer and a teacher.

I did reveal to these 2 young ones of peoplekind* that I am a teacher and when asked by one of them, I copped to my field being English.

One of the young ladies emphatically stated I look like an English Teacher** and the other quickly agreed. As a point of information and I didn’t share it with the young ladies, my official title is, “Curmudgeonly Philosopher Poet”.

I thanked them and noted it must be my pony tail; we laughed.

I did not get in to the rest of my skill set, mostly. Starting out in a trade was spoken of but the Life Coach and Writer were left in the wings.

We talked about what they’re encountering with education. I did not go in to the higher education indoctrination as it wasn’t the place for it. One of the young ladies did state with some frustration and tone of resignation in her expression about the shoving of there being “one way and one way only” at them.

Yeah, I wanted to drop the indoctrination piece on them and didn’t do it. These two are already cognizant and aware.

I did show them the poster for an event promoted by George Brown College where they take the position of anti-trump and do not support him.

These two kids agreed that George Brown had no business interjecting their beliefs on a foreign election.

I would like to say that the frustration is from something other than higher education’s social sciences but I believe I would be wrong to say that and, well unlike the seats of higher learning, I’m never wrong.

We talked about what their generation is facing in the job quest as compared to what my generation encountered when starting out on the after school adult life. The two young women figured my generation had it tougher than theirs does starting out.

I believe their generation has a more difficult time than mine did and we talked about why from both our perspectives.

This would be a good time to identify the conversationalists. We have me, a Caucasian male who’ll be 60 in a few weeks. One young woman, whom if you were going to categorize based on her features and complexion, you would probably say Middle Eastern. The 2nd young woman, based on features, East Indian.

All of us with an above average vocabulary and the ability to convey our thoughts.

Whether they are first gen Canadian or not is irrelevant. What is relevant are the concerns and values.

Everyone the age of these women, male and female alike consider themselves to be so grown up. These 2 from my brief experience are on the right path but they are still kids. No, no I didn’t use the “Well you’re a kid and….” approach. That condescending and dismissive behaviour pissed me off when I was their age so why would I lay that trip on them?

At their age I was an apprentice and the 3 of us talked about the trades. Both of them related the “Stigma” of the trades. Both spoke on how (paraphrasing) the trades are manual labour and seen as being beneath so many other jobs.

I told them it was a trade I started in and yes, the trades are demanding and dirty. We touched a little on the fact that you can’t be stupid and be a good tradesman.

I can move my mouth, my hands and my mind on different things all at the same time.

The women agreed there just aren’t many who are working and or looking to be employed in the “White Collar Sector” can do what I and other tradesmen learned how to do.

I’m not going to have the pronoun gender debate either. If you make it you’re a mechanic or journeyman or as in my case, a Smithy.

Does the expression, “Less chatter more clatter” mean anything to anyone reading this tale? If yes, were you on the receiving or delivery end?

I asked the young ladies what they figured a union mechanic in my trade makes an hour. They missed it on the low side by about 50%.

Lets use the person who cuts, styles, blows your hair. This is a trade and if you’ve never thought about it, that person is most probably talking to you about something that isn’t hair related while they work on you. If their hands aren’t moving and their mouth is, that person needs to stop talking and just do the work. I chose a hair care because of the interaction that usually takes place between the parties in that industry.

We talked about starting out and the different dynamics for them now and for me then.

When I started out there was still quite a bit of “Find that one secure company”, get a job and put in your 40 years. A couple people I went to High school with went on to work for “Bell Canada”, the phone company.

The one company until you’re done days are long gone and I don’t see them coming back. These days if you spend more than about 10 years with any company your personal motivation is questioned.

Me and the kids talked about some of the factors that affect how business gets done these days and the conversation went to outsourcing which led in to taking care of your own first. 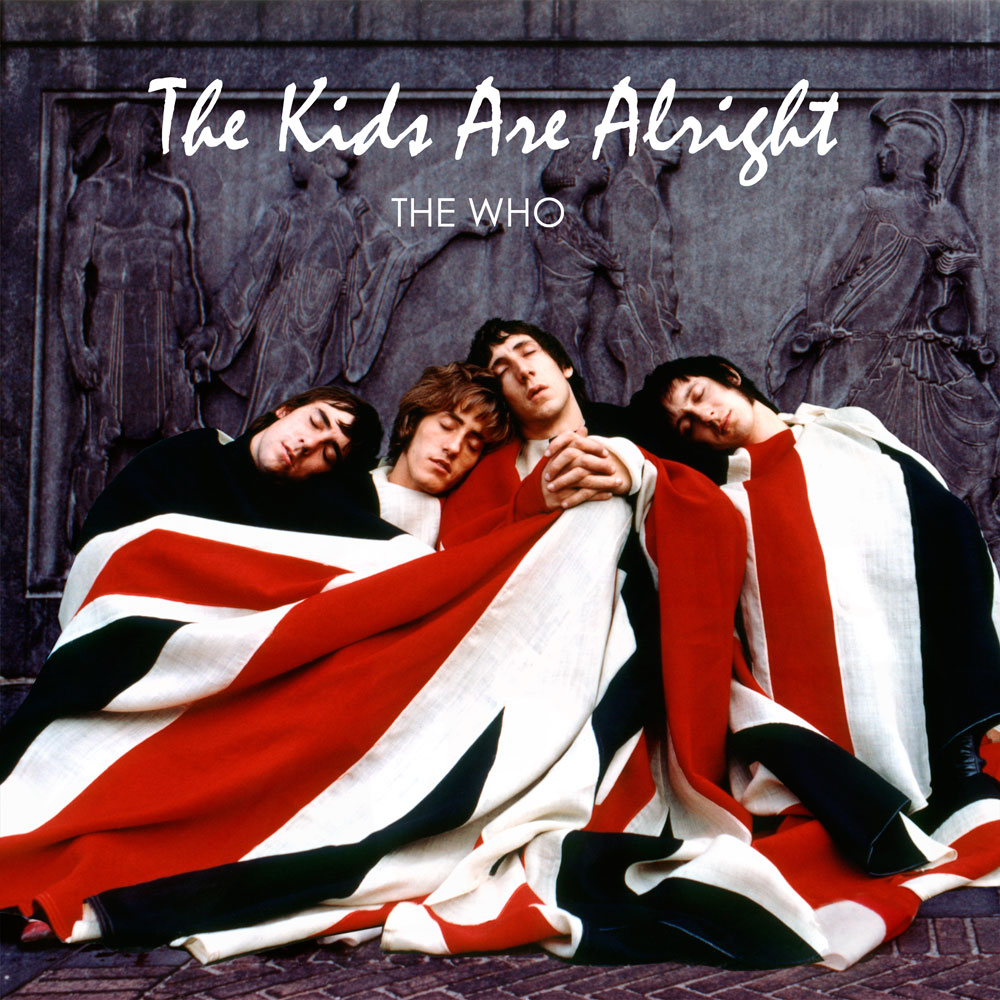 We agreed that there is far too much outsourcing.

For these kids, and they know it, working in the industry where their degree is may not happen. When I came out of my last session of trade school, those that went on to colleges and universities were finishing up their studies and looking to join the work force.

I’m certain some Free Range Globalist will object to what I relate now because it smacks of “POPULISM”. GASP!

Canadian values have been in and out of the social media spotlight.

Me and the women talked about values and they feel like I feel. You take care of your own first and then if you have extra, you can help others.

We have issues and infrastructures that must take precedent. Canadians without clean water and adequate housing take precedent over others in other countries.

People like to say charity starts at home. Taking care of our issues and matters is not charity and it is the correct thing to do.

Most Canadians feel this way. The number is probably right around 66%.

Them kids and me, we also agreed that the people must be more diligent with removing the old bad politicians for new good ones.

Canadian values are fine and being relayed to the kids. I was lucky enough to encounter a couple of good ones.

*PEOPLEKIND
This is what we call a joke. Should someone care to pass it along to Canada’s Prime Minister, “Gerald Butts” and the Clown Prince, “Justin Trudeau”, please do.

** “Ray Barnes of the purple granny glasses, my grade 9 English Teacher would be so proud.

One response to “Dear World, Some Of The Kids Are Alright”