Tomorrow is the day we see an end to the race for POTUS. Well we hope the end cuz who knows what the Electoral College will do. The winner as chosen by the people doesn’t necessarily win right Mr. Gore?

Yank refers to pulling the lever in the voting booth. I figured it would be a darn good idea to declare what I meant early. My family and friends in the U.S. of A. don’t mind me referring to them as, “Doodles” because when I say it, it is both a tease and a term of affection.

What a pair of Dandies y’all got to choose from!

The people are polarized like never before. There is good reason for that polarization too. The world is hard place, a tougher place than it was 33 years ago. You can watch the clip from one of my favourite films and decide for yourself how much validity is in my statement.

So much disinformation with the only real read coming off Social Media. That would be the reading of what people say and giving credence to what the people say. Reading also means giving consideration to the spin from Media and who signs the paycheque.

I think the real question as America goes to the polls tomorrow is just how fed up with the status quo are the people. I see from what Americans say, correlation with BREXIT. My stance on BREXIT was that the UK got their own version of the Boston Tea Party. In our age it’s, taxation without representation under globalization. America didn’t stand for it before and I don’t see America standing for it again.

I don’t like either of the flavours being offered up for POTUS.

You can argue it doesn’t matter what I think as I do not have a vote and that’s fair. Not having a vote doesn’t change I’m informed and thoughtful.

From what I’ve seen and read from multiple sources the people are plenty fed up. If I have to pick who I think will win, it’s Trump.

From my perspective this race to POTUS has been something to see! I’m not exactly certain what that something is but whatever the result, it’ll definitely be a dandy or maybe a doozy!

The world is a tougher place than it was 33 years ago. Would anyone who has lived it care to refute?

I may not always be right, but I am never wrong.

Bold statement that, “I’m Never Wrong”. I’m certain there were more than a few raised eye brows among other things raised looking at the title. Yeah I’m perceptive and cognitive, no need to enlighten me with what was raised!

This is how I have arrived at the statement made.

I’ll ask you if you have something to offer to help me better understand what I don’t know. I will listen to what you say and thank you for that something you offered up. If what you tell me of that something so I have better knowledge is contradictory to what I understand, I will explore it for myself and find what is correct and move it in to the category of something I know.

You’re now free to decide for yourself and assign validity or not to my statement.

Watch what you write so you get it right so a wright won’t have to be sent to perform a rite on you!

I sent that sentence to a colleague a number of years ago in response to an error made by one of the individuals in the department my colleague was in charge of. I wasn’t pleased that someone didn’t do their job and I had to straighten out the problem caused by the individual who made the error.

So you know, it wasn’t the first time I’d had to do that. The way I conveyed my displeasure, making the point with consideration. The individuals boss was my boss at one time and knew from dealing with me for a few years that I was supremely perturbed. The manner in which I conveyed the matter was also very much appreciated. Point made without a rant or anyone being embarrassed.

It is about paying attention to what you do. Bad enough that being inattentive can cause you grief. Even worse when your inattention causes a problem for someone else.

And if you wanna have some fun with people, ask them to spell, “write” and then tell them, “no, not that one”.

GPS “N” Canada LLC announced today that their new device has been thoroughly tested and is ready for release to the public. GPS “N”, with the ”N” representing Nachos . This device will lead hungry consumers in all 10 provinces and 3 territories to their favourite Nacho locations.

The device is programmable to allow for coast to coast trips without once ever having to stop at the place with the Arches. The device can route your trip so you don’t even ever have to pass an Arches location. Early reports show that parents are ecstatic with this option.

GPS “N” Canada C.E.O. Hal Payneyo stated that future models of the device will have breathalyser functionality. The device will auto enable at 2:00 am local time. The full details of operation are to be worked out but the aim is to prevent those under the influence from being able to find nachos and to just stay home or have the delectable delivered.

The GPS “N” C.E.O. did express regret the device would not be available to our friends and neighbours in the U.S. of A. Mr. Payneyo stated that importing such a device in to America had been vetoed by President McChucky with absolutely no explanation given. Mr Payneyo sincerely wished that a certain small fire incident would someday finally be gotten over by our friends below the 49th parallel and we could have a true free trade relationship. 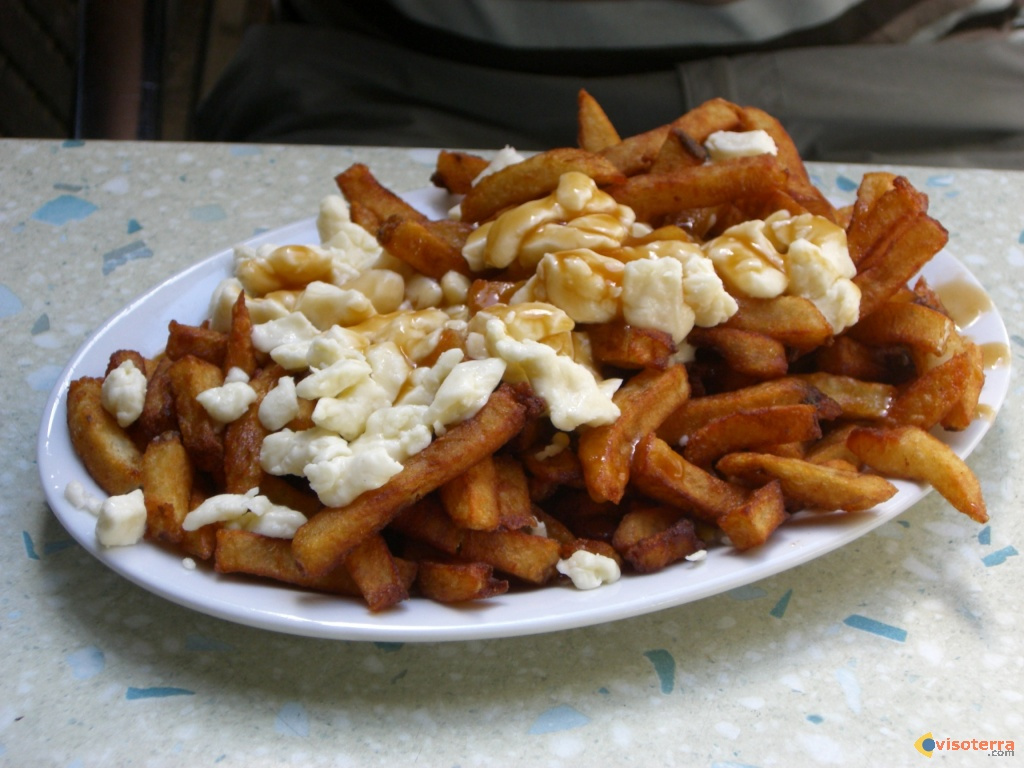 In related news, The “GPS (get poutine sooner) Coalition” has set up pickets and has demanded the device be reconfigured to include Canada’s favourite heart attack in a box treat. Leaders of the Coalition have threatened to escalate the matter with the use of force if the demand is not met.

This reporter was unable to learn from the leaders of the “Get Poutine Sooner Coalition” if they were referring to a large Pacific fish or a hockey stick. This reporter was also unable to determine where the GPS Coalition planned to put those Cohos or KOHOs.

Not On My Box!

Not On My Box!

I’m basically a helpful individual. I’m happy to tell you where to go and how to get there, give directions when asked. Point out a good coffee spot. Sorry can’t help you with a Bar, don’t use them. You get the idea here.

Here is something I never allow and my advice is you dear reader not allow it either.

I never let anyone plug their phone in to my computer to charge it!

The phone is a drive. The computer reads it as a drive. I don’t know what you may have on your phone and I really don’t want to know. I also know that what is on my “personal computer” is my personal business and not your personal business.

Phones can be hacked. You may not know what you have on your phone. The chances are someone asking to get a charge for their phone is completely innocuous but I’m just not taking the chance.

Pass this around I’m sure someone will thank you for it.

Bored? I’m never bored. How could I possibly be bored when I have myself to talk to? Being a writer, I know how wonderful it is to talk to myself and then show other people the conversation!

Some in science are saying the universe is doughnut shaped

The ring is the covenant between God and Creation

Yes there is God and this is how I know

I have been known to pee in the soup
Never without cause good and just
Could I have done something other
Eschewing duty I do not
No, no other could be done
Diligence was not forgotten
I said it, I meant it, I own it, it’s mine
Acting out, oh I do strongly beg to differ
Right and wrong should and do make write
You see, you cannot have incendiary without diary

Grumbling with evil looks of intent!

Grumbling with evil looks of intent!

Usually my rants are thoughtful and constructive. Not today!

Oh I am so headed for a major drill em all rant!

Opened my email this morning and had a greeting wishing me, “Happy Pi Day” with the accompanying buy this (expletive deleted) to commemorate today. I want to take all their “Pi” stuff, bake it in to a pie (and that commemorative day was just a few weeks ago) and feed it to them, anally.

Tomorrow is the ides of right?

A statement had been made. In return a challenge was laid down.
You can see the challenge of the “BELLS” by clicking the link that is the title in translation.

I give for your consideration

Many come, many go, by trail, by air, some at Fair Medieval
One here, one there, none knew interest lay not in breasts puffed
Nods with feigned smiles, mind miles from hell, pondering untaken trips
Keen edged wit, antonyms disguised as synonyms fall from lips rose pink
Each whisper, every sigh, small wishes for something far from there

Yawning afternoons become the eons of nighttimes’ dreamy yearnings
Slow to wake, quick to turn, sudden smile, a warming tolling from the glen
Sliver of Luna’s light through yon window, reflection on a shining bauble
Amid the images of the minds heart, a pause to take up the shimmering chain
Yen’s end, freely, joyously, willingly in the donning of a single silver bell